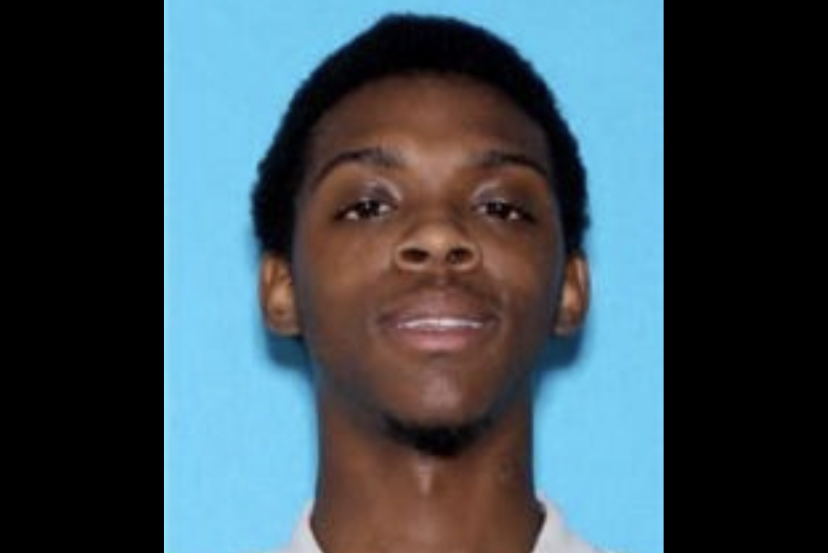 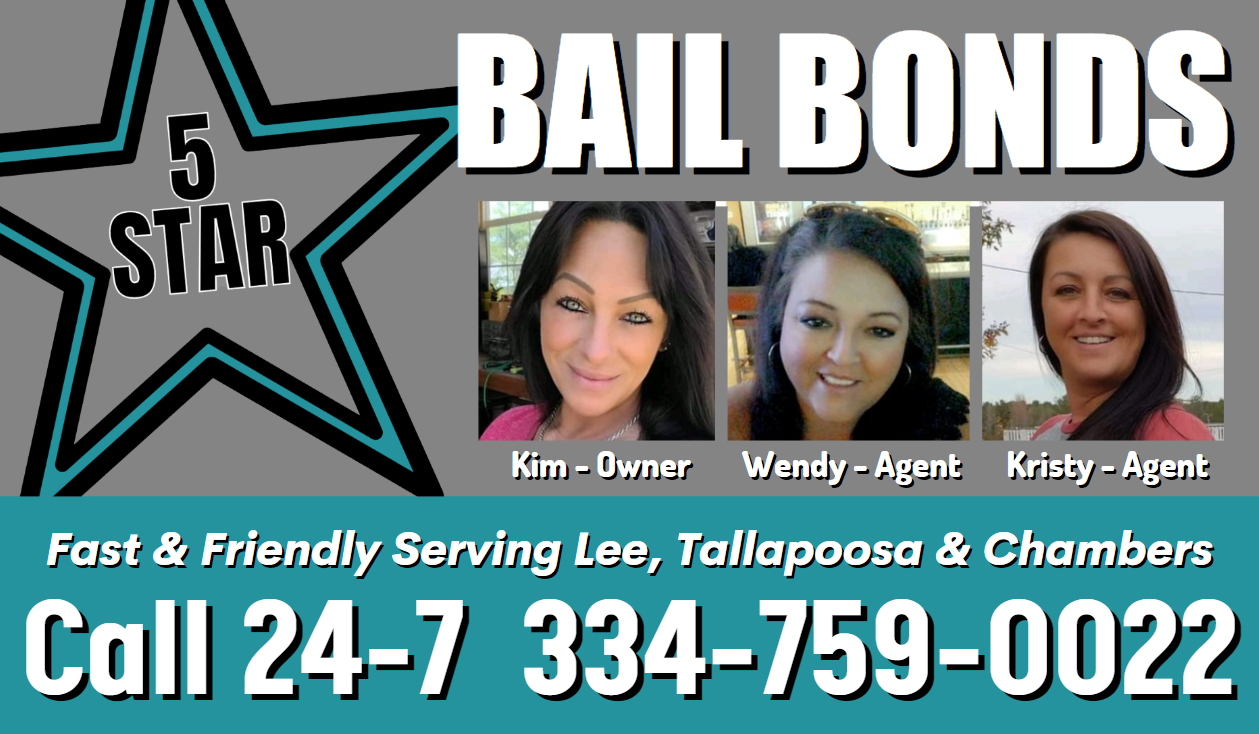 A Tuskegee man is dead after being shot at an Auburn apartment complex, and an Opelika man has been arrested in connection to the crime.

Auburn Police responded, at approximately 12:05 a.m., on Monday, September 19, 2022, to the 1200 block of S College Street in reference to a man suffering from gunshot wounds. Officers discovered a 32-year-old man with what appeared to be gunshot wounds to his upper torso and lower extremity. The victim was provided medical assistance, but succumbed to his injuries. Lee County Coroner Daniel Sexton confirmed the victim’s identity as Walter Williams Jr. He will be going for an autopsy in Montgomery.

During the investigation into what lead to the shooting, police determined that a suspect entered the victim’s residence armed with a handgun and shot him.

A 23-year-old man, Keyon Black of Opelika, AL, has been identified as the shooter. Police believe Black and the victim were acquaintances and that this was not a random act.

Black was on the run with an arrest warrant that charged him with capital murder. Black was officially arrested on September 21, 2022 by Auburn Police, with assistance from the U.S. Marshals Gulf Coast Regional Fugitive Task Force and the Opelika Police Department.

Black was located in Opelika, AL and transported to the Auburn Police Department before being booked into the Lee County Jail. He is being held without bond.

Anyone with information regarding this investigation or Black’s whereabouts should call the Auburn Police Department Detective Division at (334) 501-3140 or the Tip Line at (334) 246-1391. You can remain anonymous. 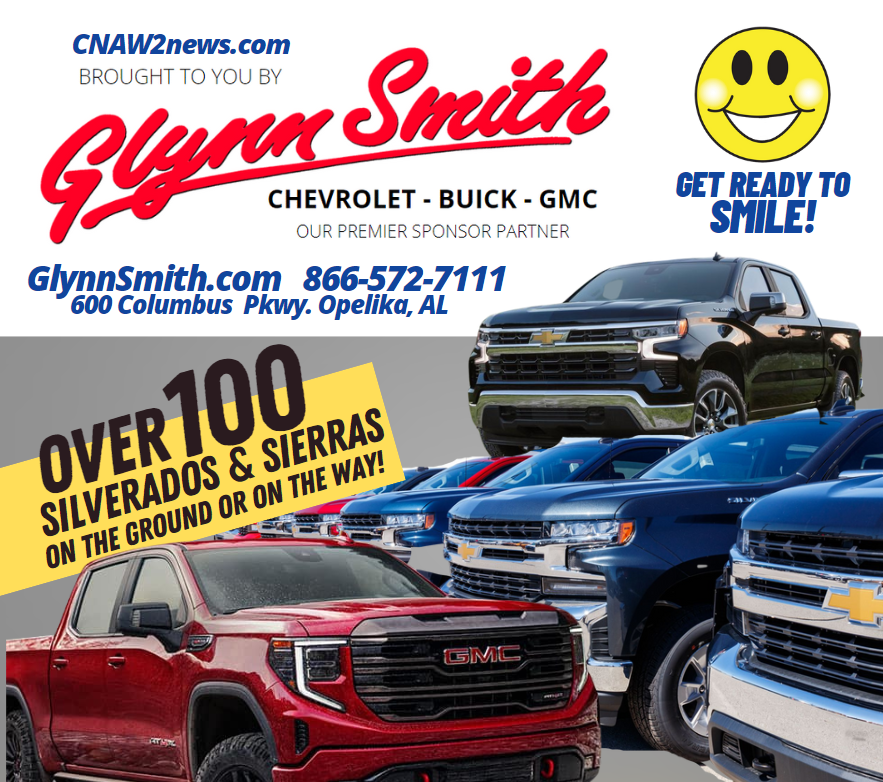