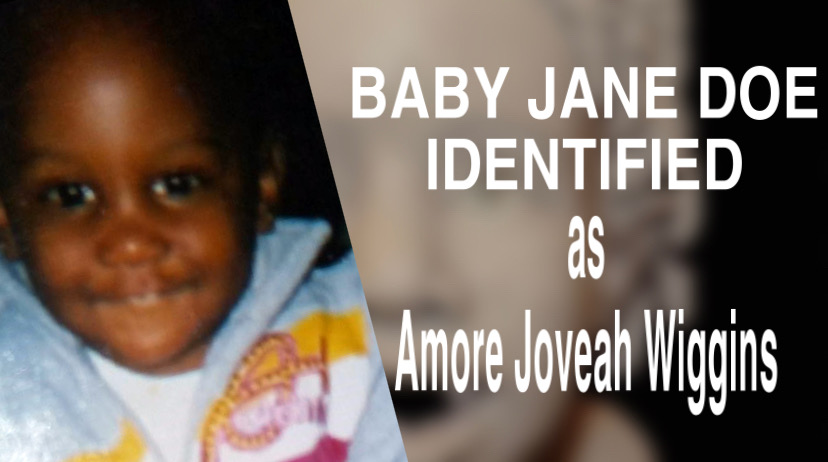 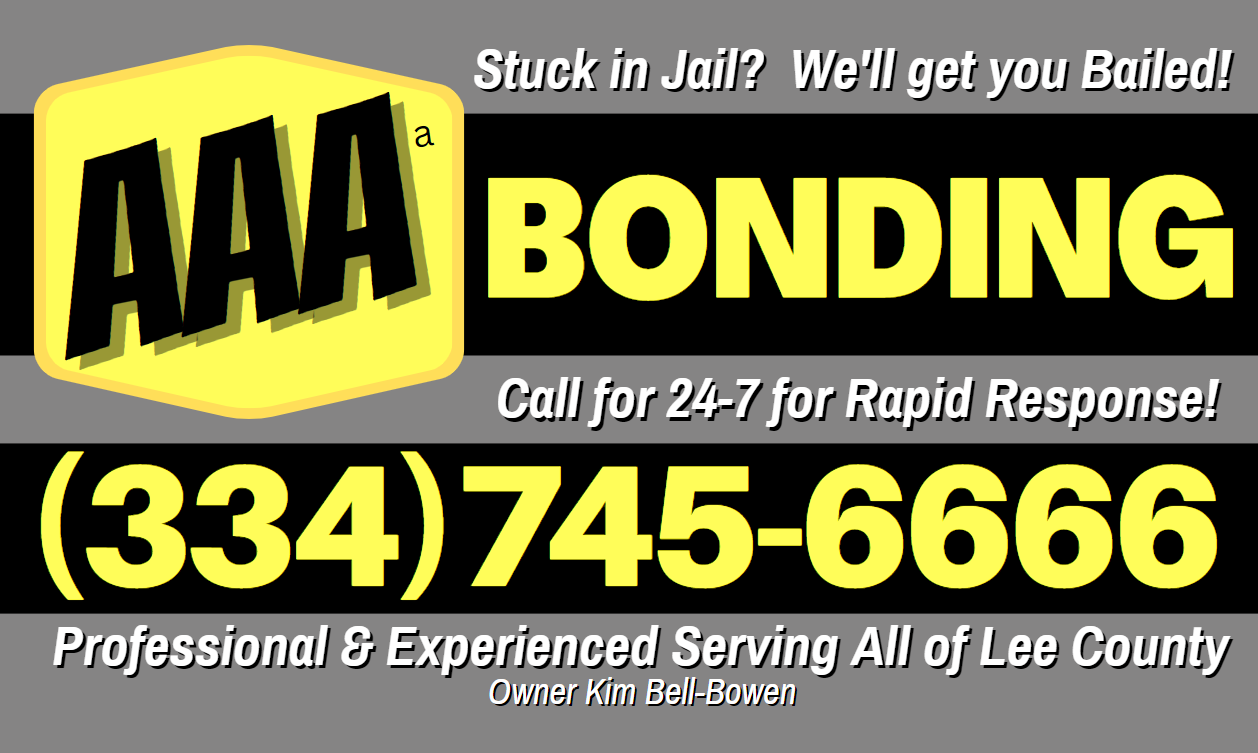 Opelika detective haven’t given up on the case of Baby Jane Doe which began close to eleven years ago in an Opelika trailer park and their search for clues finally led to the victim being identified and two people charged.

The investigation began on January 28, 2012, when Opelika Police responded to Brookhaven Trailer Park, located at 1775 Hurst Street in Opelika, AL, in reference to skeletal remains being found. A skull was located in the yard of a residence while the majority of the bones were located only a few feet into the wood line behind a trailer and the adjacent lot.

During the search of the area, a pink child’s shirt and a small bundle of curly hair were also recovered.

“The remains were sent to the FBI Laboratory in Quantico, Va., where a medical examination was performed. The report stated that the remains were of a black female likely between 4-7 years of age who became affectionately known to the community as Baby Jane Doe,”police said in a press release. An autopsy was performed and notated fractures to her skull, arms, legs, shoulders, and ribs; totaling more than 15 individual fractures that were attributed to blunt force trauma. These injuries all had evidence of healing and occurred sometime prior to her death.

“In addition, the Medical Examiner suggested that Jane Doe may have been malnourished and blind in her left eye due to a fracture in her eye socket,” the press release added. “Jane Doe’s death was determined to be a homicide and believed to have occurred between the summer of 2010 to 2011. Since the discovery of Jane Doe’s remains detectives have reviewed over 15,000 case files from the Alabama Department of Public Health and investigated thousands of tips.”

The Opelika Police Department had previously attempted to develop a DNA profile for Jane Doe however, they were unsuccessful due to the condition of the remains. Fortunately, there have been advancements in DNA testing and in January of 2022, DNA was further extracted in attempts to retrieve DNA suitable for genealogy testing. Othram Labs successfully extracted DNA from the scalp and Astrea Labs from the hair. A comprehensive genealogical profile was built from Othram’s DNA extract and the profile was uploaded to a DNA database. Once uploaded, an experienced genealogist who works closely with the National Center for Missing & Exploited Children (NCMEC) was assigned the case. Dr. Barbara Rae-Venter with Firebird Forensics Group used the genealogical profile to identify relatives and develop investigative leads.

In October of 2022, Jane Doe’s father was identified as 50-year-old Lamar Vickerstaff Jr. Mr. Vickerstaff was born and raised in Opelika, Ala. before enlisting in the U.S. Navy. During his lengthy Navy career, he resided in Norfolk, Va., Honolulu, Hawaii and Jacksonville, Fla. In December of 2022, Opelika Detectives traveled to the Naval Station Mayport in Jacksonville, Fla. where Mr. Vickerstaff is currently stationed, to notify him of his daughter’s death. 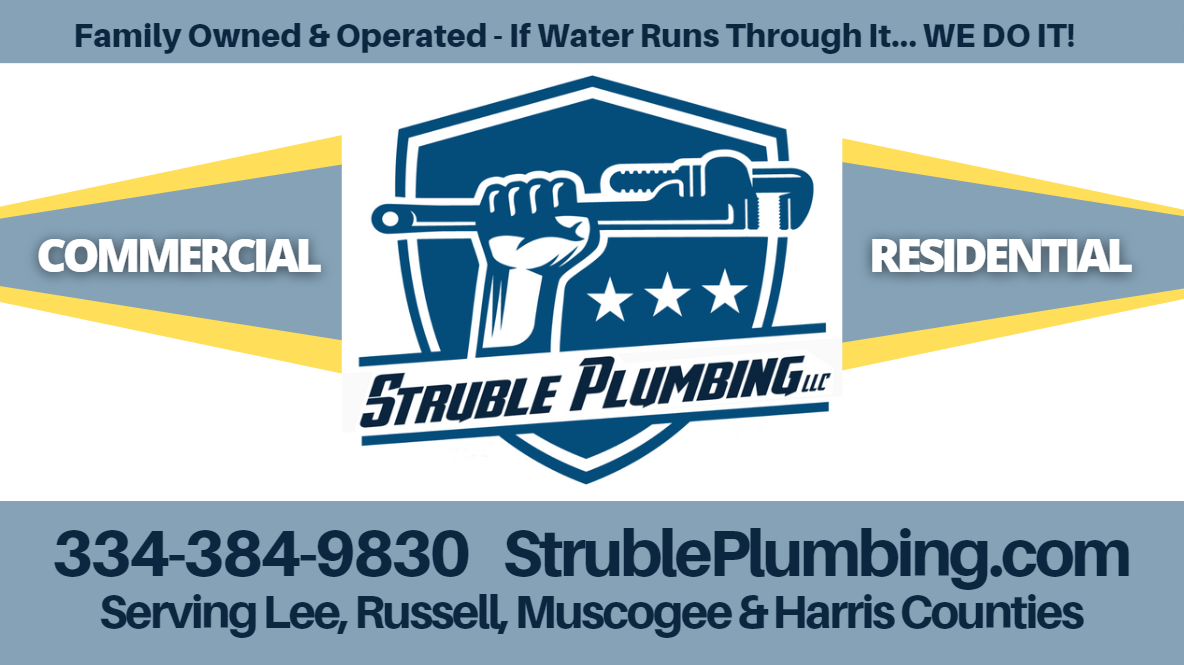 During the meeting, Mr. Vickerstaff did not provide investigators with any information on the identity of Jane Doe. Detectives then met with Mr. Vickerstaff’s wife, Ruth Vickerstaff. Mrs. Vickerstaff, who has been married to Lamar since May of 2006, advised detectives she did not know his daughter or who may be the mother of Jane Doe.

Dr. Rae-Venter was able to determine several possible matches for Jane Doe’s mother and detectives were able to narrow the results down to a woman residing in Maryland. In December of 2022, Detectives met with 37-year-old Sherry Wiggins who confirmed she was the biological mother of Jane Doe. Ms. Wiggins is a native of Norfolk, Va. and stated she gave birth to a baby girl named Amore Joveah Wiggins in January of 2006. Ms. Wiggins provided documentation showing that Lamar and Ruth Vickerstaff obtained legal and physical custody of her daughter in 2009, at which time her visitation with Amore was suspended. Ms. Wiggins also provided documents indicating that she has continuously paid child support to Lamar Vickerstaff since 2009.

Detectives reached out to the school boards and pediatric clinics in several states where Lamar and Ruth Vickerstaff resided and determined that Amore was never enrolled in school nor was, she reported as a missing person. With this information, Opelika detectives met with the Lee County District Attorney’s Office to determine charges related to the death of Amore Wiggins.

“On January 17, 2023, Lamar and Ruth Vickerstaff were arrested in Jacksonville, Fla. Lamar Vickerstaff was charged with Felony Murder and Ruth was arrested for Failure to Report a Missing Child,” authorities added. They are currently being held at the Jacksonville Sheriff’s Office pending extradition to Lee County, Ala. 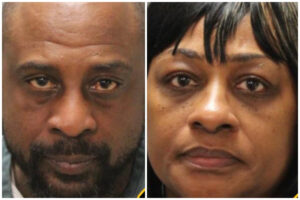 This case remains under investigation, and detectives need the public’s assistance in gathering additional details regarding Lamar and Ruth Vickerstaff’s relationship with Amore Wiggins and her time spent in Opelika, Ala. If you have any information, please contact the Opelika Police Department Detective Division at (334) 705-5220 or the Secret Witness Hotline at (334) 745-8665. Tips can be submitted through our Opelika Police Mobile App. You may wish to remain anonymous.