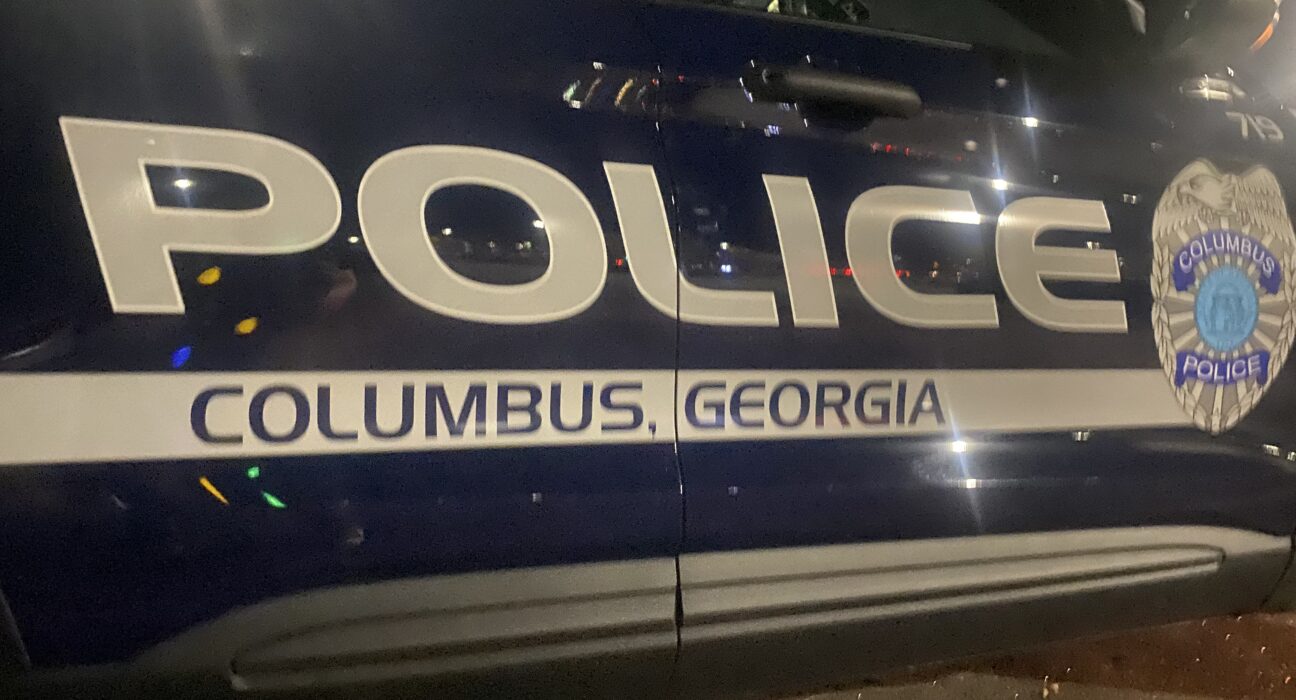 Columbus police officials are on the scene of an unknown incident at the plaza which the Victory Drive Walmart is located Tuesday night.

Details about the incident remain unknown, but CNAW has confirmed no one was injured and there are multiple scenes. The scenes are at the Little Caesars, Columbus Crab House, and the Walmart gas station in the same plaza.

Authorities are also investigating two other scenes at Ranger Joe’s and Vallarta Mexican Restaurant. We have sent a media request for information to the Columbus Police Department, but authorities have not released nor confirmed any details. This is a developing story.