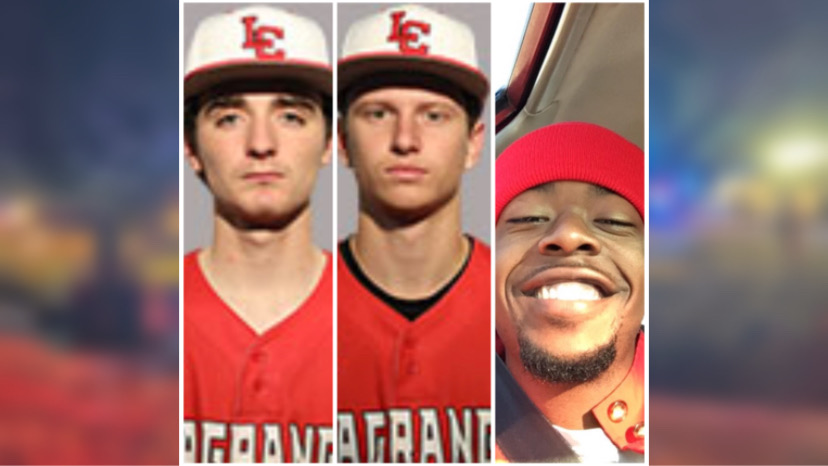 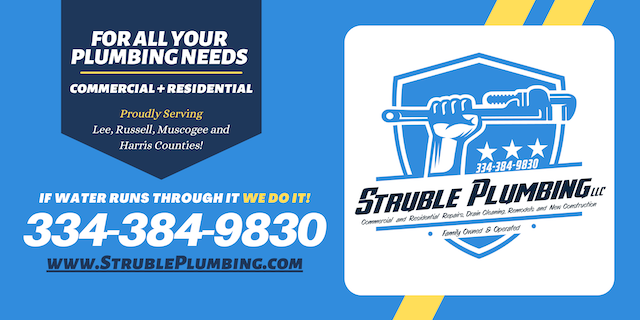 We are continuing to learn more about the three people who were killed in a horrific motor vehicle accident on Roanoke Road late Saturday night in Troup County. 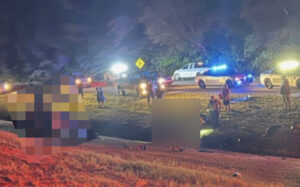 19-year-old Jacob Brown of Duluth, Georgia, and 19-year-old Stephen Bartolotta, of Palm City, Florida were pronounced on scene. The third person with severe injuries was transported to a nearby hospital, where they later passed away. The person was identified as 24-year-old Rico Dunn of Lagrange, Georgia.

Who is Jacob Brown, Stephen Bartolotta, and Rico Dunn?

Rico Dunn is 24-years-old and is a LaGrange citizen. Rico went to Callaway High School and was a football player for the school, according to his Facebook page. Family members of Rico asked me to share the following statement: “Rico lost his mother and father at a early age, he struggled with school after such tragedy but he came to Atlanta where he received his high school diploma! Rico loved anything that contain outside wildlife, fishing was his life, he loved dogs, fish, turtles,snakes anything could be his pet! Rico was a very care person that would do anything for anybody whether he knew how to do it or not he would try!” Rico’s big heart, a wonderful laugh, and his goodness will be missed.

We understand the crash occurred, according to Georgia State Patrol, when Jacob Brown was trying to pass another vehicle and hit a rise in the road and struck head-on with Rico Dunn’s truck. Stephen Bartolotta was a passenger in Brown’s vehicle.